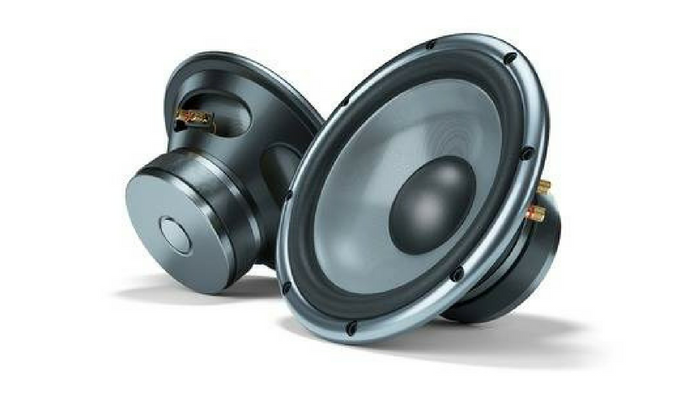 We’re often asked the question “what is better, a 2ohm or 4ohm subwoofer?” To answer that question, we’ll need to start by asking what’s the difference between a 2ohm subwoofer and 4ohm subwoofer?

Technically, they are different in only a few areas and that is:

Although louder, 2 ohm subwoofers are also more likely to produce a poorer quality of sound due to its’ power consumption.

4 ohm subwoofers will have a higher electrical resistance, use way less energy and will, therefore, last longer than subwoofers with lower resistance.

They also produce less sound in comparison to the 2 ohm ones. However, the sound produced could be described as being more compact so the sound you get from it is a much better quality than the 2ohm subwoofers but not so much as to be easily noticed.

Depending on the brand of the subwoofer you choose to purchase, the price could range between $20 and $180.

There is also a difference of about 2.5dB between a 2 ohm and a 4 ohm subwoofer which some may be able to notice while others may not.

The difference between 2 ohm and 4 ohm subwoofers is not great and they will produce a similar quality of sound if run in the same wattage. Watts and ohms are all part of a series of mathematical formulas that put them together such that when one of them changes in value, the other often does too.

A brief explanation taken from Crutchfield:

“Amplifiers provide the electrical pressure in a circuit; ohms measure the resistance, or load, against that pressure; and watts measure how much power is released as work. So, using one of those math formulas, an amplifier that provides 100 watts of power through a 4-ohm speaker, will produce 200 watts through a 2-ohm speaker, because it’s easier to push that reduced load.”