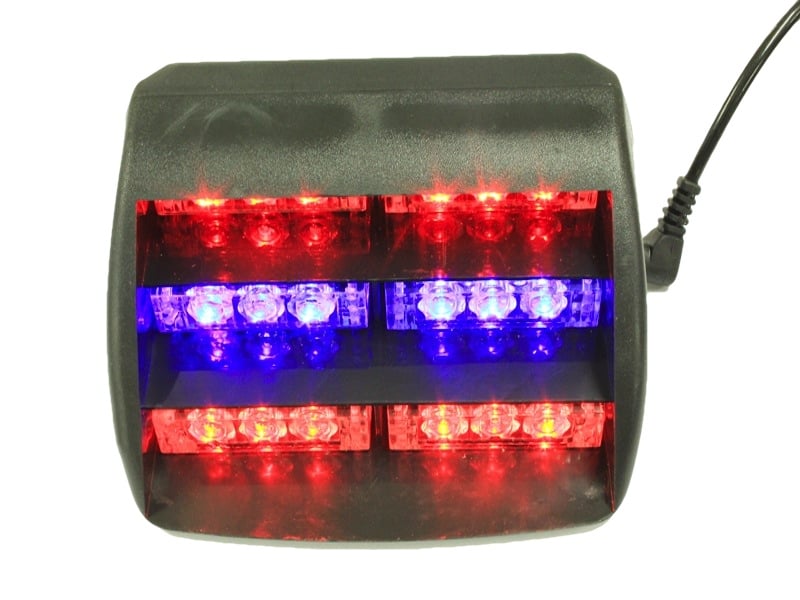 Wondering what the North Carolina light laws are?

While there are no specific laws against additional vehicle lighting, there are a few restrictions to note:

The colors blue and red are reserved for emergency vehicles and even being caught with lights that are able to change to red and blue would be considered illegal.

White color light may not be visible from the back of the vehicle.

Unlike many other states, there are no laws against flashing or any non-stationary lights, however if you do cause a distraction to other drivers on the road, you could still get hassled, so be considerate with how you use them.