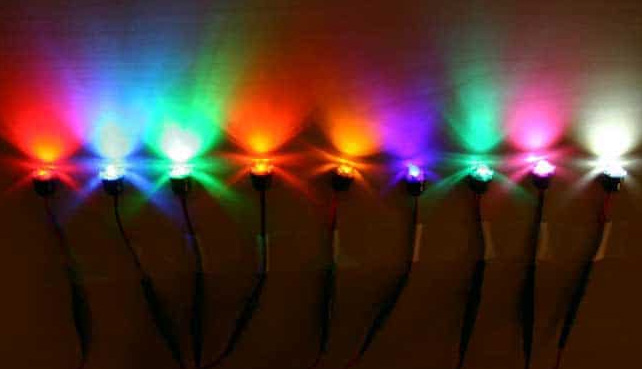 Well, Ohio law states that even though additional lighting – which includes underglow, side cowl and fender lights – is permitted, there are a few restrictions.

Even though Ohio specifically doesn’t restrict the colors you can use, meaning that blue and red are fair game, it’s important to try and avoid these colors, so as not to be mistaken for an emergency vehicle.

Other states do have restrictions when it comes to using blue or red, so keep that in mind if you’re planning on driving outside of Ohio.

Blue/red = odds are you will run into trouble. Even if it is officially illegal. You are taking cop colors. They won’t like that and will find something to cite you for.

I have ice. Unlimited colors. Even “street legal mode.” And I don’t drive with any exterior lights on. As it just draws attention to you.

And while it may be officially legal cops don’t tend to like “tuners” and glow to them = FATF = street racer. And they will find something to ticket you for. Best bet is to just leave it off. It isn’t like you can see it when you are driving anyway. So not a big deal. Keep the UB for the parking lots and shows.
Just my .02.

ImagoX wrote:
Just put as much on the car as you want, but don’t run them while driving. Running glow while moving really sort of marks you this way, IMHO:
Before you jump me as a glow hater, check out my MINI:

I’m obviously a fan of glow, but I have enough self-control to not break (or even bend) the rules of the road and risk impersonating an officer (which is an offense that they take VERY seriously, with good reason). I think the only time I ran my blues while in motion was at a special MINI event, where about 300 of us did a night parade. Other than that, the car was stopped when I turned on all my lights.
Better safe than sorry, I say. That way, you don’t risk a ticket and don’t accidentally distract another driver. It’s win/win.
yeah i know what you mean about impersonating an officer a cop accused me of that once because i had just bought my car and is still had some old police markings on it