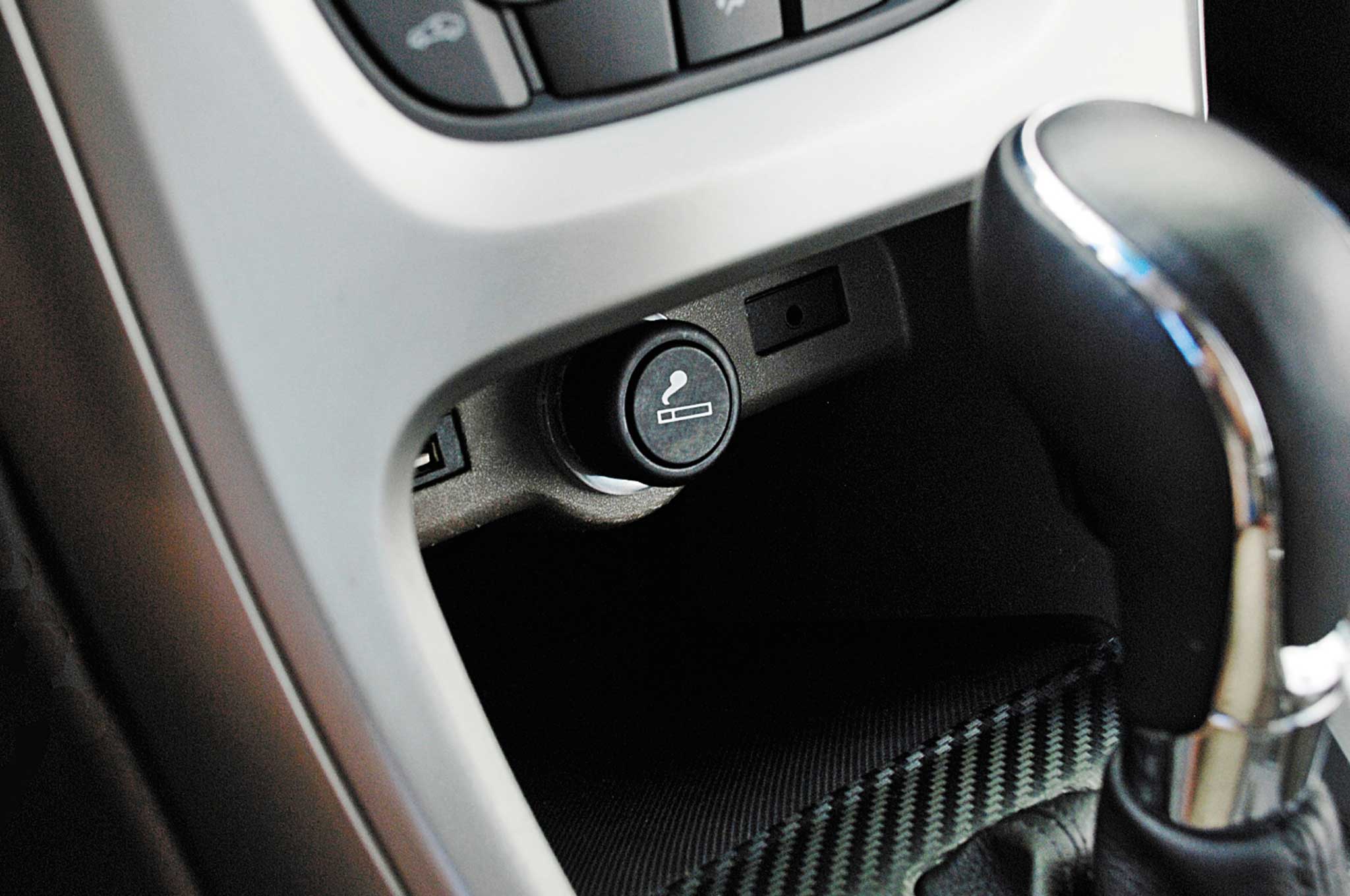 Can you hook up LEDs to a Cigarette Lighter?

An easy way to make your car stand out from the rest is by installing LED lights, which leads up to one of the most frequent questions asked – can LEDs be hooked up to cigarette lighters? In short, yes. In fact, it’s recommended, as you don’t want to put unnecessary strain on your car’s main battery.

One of the first things you should do is check your vehicle owner’s manual to see how much power your cigarette lighter is pumping out, to see if it has enough juice to power your LED strip.

1) use a cigarette plug from some existing part, cut the wires, pull the two wires apart a little bit, strip the rubber off the wires about an inch, and hook up the positive and negative wires to your LED strips. if it doesnt light up, try flipping the wires around. with this method, you’ll have to plug it into your cigarette plug.

2) pull whatever dash pieces off so that you can get to the back side of the cigarette lighter plug, and there will be two wires. splice into them and hook up your led strip wires. same thing, if it doesn’t light up, try flipping the wires around. with this method, the wiring will be hidden, and you will still have use of your cigarette plug for a cell phone charger, etc.