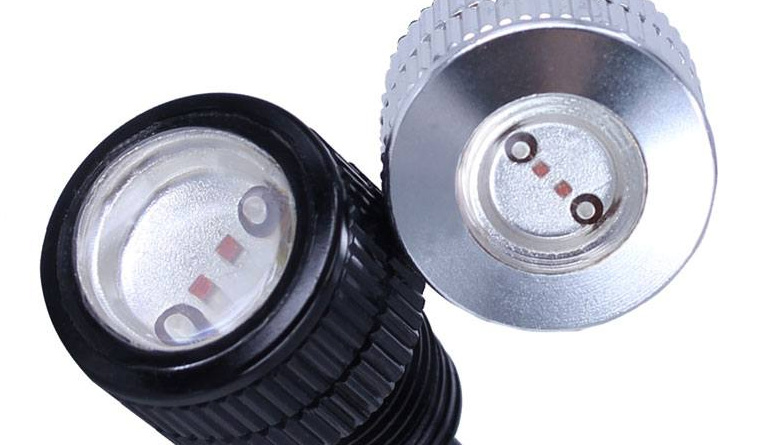 Ordinary light bulbs can be dimmed by changing their input voltage, the same cannot be said for LED lights. Can LED lights be dimmed? Well, of course they can! In fact there’s more than one way to achieve this.

Want to know how to dim LED lights and looking for the best way to do this? They can quickly and easily be controlled by a resistor installed in series with your LED, this can also be achieved by using current regulators, it’s a good idea to check out both methods and pick the one that works best for you.

Can you dim led lights with a PWM current regulator?

PWM is a great option for LED dimming as it allows you to have full control over the amount of power you’re receiving, which means it’s highly efficient and is able to maintain a sense of consistency in color. However, this also means that it will be far more complicated to do than let’s say, analog dimming.

For PWM dimming, you’ll need to add a PWM controller and a MOSFET switch in the driver electronics at the output of the DC power supply. PWM dimming works by sending pulses of current to your LEDS, the time span of each pulse is varied so that you can sufficiently control the current that flows to your LEDs. When the pulse rate is high enough, the human eye doesn’t pick up on the pulses but instead integrates them and views them as a consistent supply of light.

Dimming an LED light is as easy as adding resistors to the connection or even several resistors, to ensure you get the right brightness – this is called analog dimming. In many states, there are regulations to the brightness (and colors) of LEDs on cars, which is why this is important to take note of.

You might not have as much control over the brightness as you would using pulse-width modulation (PWM). PWM means that you can encode how your LEDs will shine – brightness, color and characteristics – as well as have full control over the power supplied.

But, for the sake of convenience dimming an LED is just a matter of adding resistors, but this largely depends on how bright your LEDs are in their original state.

When using resistors, you’ll need to know the power required for your project so you’ll calculate this using a LED resistor value formula like this one:

What this means is that power (represented by P) is equal to the current (Represented by I) in amps flowing through the circuit, which is squared and multiplied by the resistor value (Represented in R) in ohms.
Once you’ve got your resistor values all worked out, the rest should be a cake walk! If it’s not, simply contact us with your questions, we’re always happy to help.