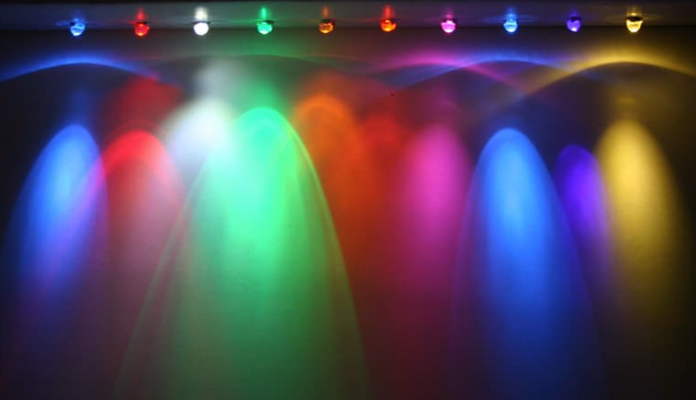 LEDs have a long life, they consume very little energy, and they have a super fast response time to full brightness.

Now, changing out a single incandescent bulb for an LED equivalent in your vehicle will not make a big difference. But change out every bulb and you will start to see a difference. You will save money on fuel. You might also see an improvement in performance.

Take a 1996 Honda Accord for example, which has ten size 194 bulbs on the exterior. That adds up to 50 watts. Replace them with LEDs and you are down to 1 watt. The alternator only puts out 1020 watts and now the car has 49 more watts to use elsewhere.

= You save money and gain performance.

To get a visual test of the resistance that your alternator puts on your car’s engine you will need to get your car ready. First, you need a car that has an RPM gauge that works well. Second, you need to run your car through its warm-up cycle. Wait for the car to finish warming up and let the RPMs drop back to their normal idle, which in most cars is at or below 1000 RPMs.

As you sit with your engine running, watch your RPM gauge as you gradually turn on other devices: radio, brake lights, headlights, and other electrical devices. This test will show you how much your car has to compensate for components using electricity in your car. You will see the difference when the RPMs start to rise. The alternator puts more and more resistance on the engine, which compensated to make up for the resistance. Of course, your lights (except headlights) won’t put such a dramatic effect on your alternator. The point is to show you what your car does when you put a load on your alternator.

You can avoid more accidents with LEDs as super responsive brake lights. LEDs gain full brightness almost instantaneously when voltage is applied. Incandescent bulbs require a warm up time before they reach full brightness. With LEDs you can give the driver behind you better response time to your braking, because your brake lights will turn on much faster than a normal incandescent bulb. Some even say that traveling at 60 mph, the car behind you has an extra car length to stop when using LEDs. This is no excuse to drive any differently. Just because that new car in front of you has LED tail lights, doesn’t mean you can tailgate them!

LEDs produce virtually no heat, unless you use REALLY high-powered LEDs. You don’t have to worry about melting or fading the taillight housing.

The only disadvantage to LEDs is that they cost more in the short run. However, they will save you a bunch in the long run. Most of the time, LEDs are brighter or just as bright as normal incandescent bulbs unless you get the high priced, high-powered LEDs. The other disadvantage with LEDs is that they are directional. This is not necessarily a bad thing and in some applications it can be perfect. In automotive applications it is generally a bad thing. But it is fixable.

By purchasing just a plain old LED bulb from most auto parts stores, you are most likely just buying an LED bulb that has all LEDs facing in one direction with none shooting sideways. Seeing that LEDs are directional, they only shoot 70 degrees to where they are aimed. This creates a hot spot in your taillight. You need more LEDs to make that hot spot disappear. You can do that with bulbs that also have LEDs aimed to the side.

Find out more about LED taillights, and LED bulbs

While Oznium sells super bright LEDs that can be used in many creative applications.