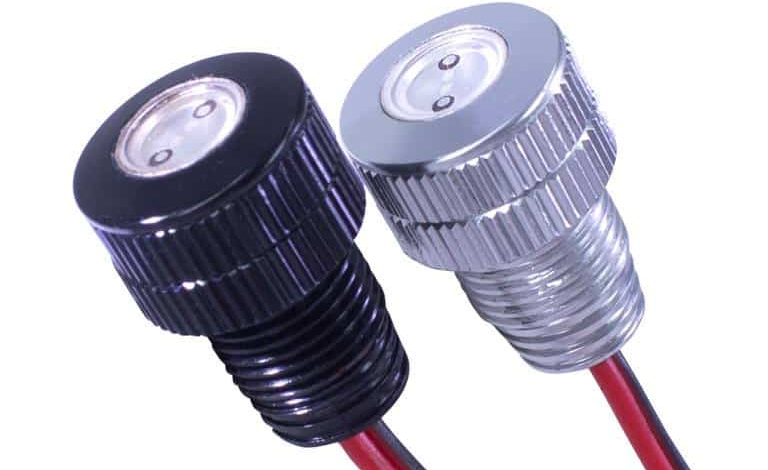 While there are no specific laws prohibiting neon lights in Alabama, there are a few restrictions you should heed to prevent yourself from being hassled too much by the authorities:

It’s not enough just knowing how to wire led lights but you’ll also need to think about the “where”.

If you want your LEDs to turn on when you use your parking lights then wiring LEDs into parking lights would probably be the first solution to pop to mind, but it’s not the best one.

It’s recommended to instead tap the wire that feeds the dimmer switch of your car. Just make sure that it’s a 12 volt source. Fuse it and use to power one leg of the switch, repeat with the other leg.

Remember to use a switched source so that you don’t leave it on accidentally, and use pre-wired LEDs, they’ll make your project so much easier!