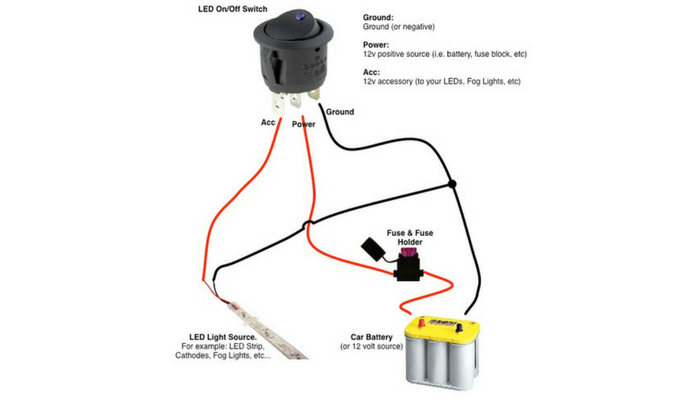 A superflux LED is a square LED with a wide viewing angle, complete with waterproof housing and a pre-wire, which makes superflux wiring less complicated. With four times the capacity of a regular LED, they work with any 12v system, use little electricity and give off almost no heat – making them ideal to work alongside cool lights.

Ideally, you would want to use these lights with a rocker switch so that you can have the option of having them on or off.

A few key points to remember: